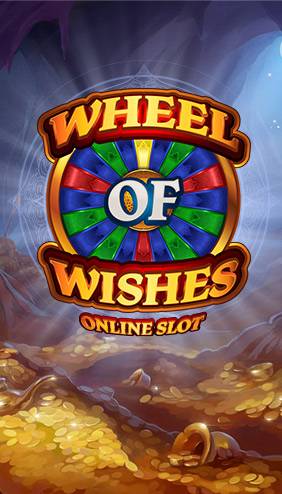 Wheel of Wishes is a progressive online slot that is bound to make an impact with its changing jackpots!

The Wowpot! progressive jackpot starts at €2 million! Wheel of Wishes is based on an Arabian fantasy themed game, that takes the player into a world of opulence and wealth and plays to the magical potential of a genie’s wish.

The game engine is designed with stacked wilds in base game and frequent feature triggers.

Be transported into a world of opulence and wealth in this Arabian Fantasy themed game that features stacked wilds in base game and Power Spins, where chasing Giant Symbols and Big Wins abound!

Alternatively turn on Power Mode to jump straight into the Power Spin feature and increase your chances of winning big in the Wowpot! Bonus.

Make a wish and spin for your chance of winning millions in this exciting first release from Alchemy Gaming. 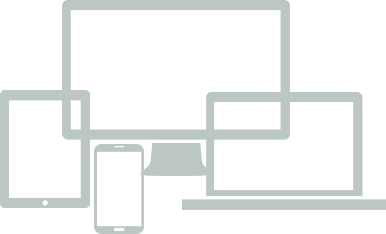